“Singing & Performing have always been my greatest passions & I’m so excited to be able to share my music with all of you!” 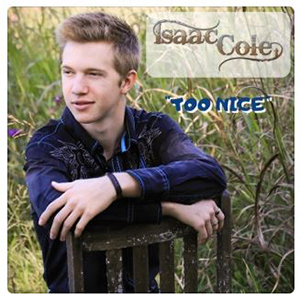